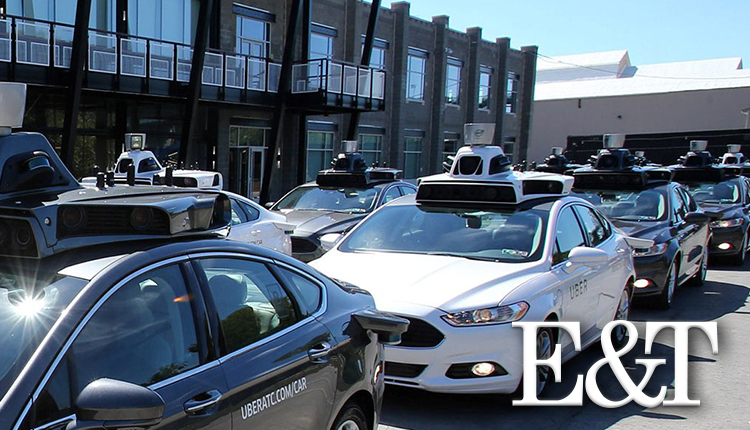 Silicon Valley is creating a one-year course in self-driving car technology to address a shortage of engineers.

Major tech companies across the sector are currently striving to be the first to introduce the technology to consumers. Google, Tesla, General Motors, Nissan and Uber are all rapidly hiring engineers to work on their projects.

Next year, a Lincoln sedan will be driving itself from Mountain View to San Francisco, using software developed by 250 or so students enrolled at education start-up Udacity, if all goes according to plan.

Udacity bought the Lincoln already equipped with the digital interface needed in autonomous vehicles; students will write the code.

“If you go through this curriculum you are on the bleeding edge of self-driving cars,” said Thrun.

The aim of the programme is a faster path to employment, Thrun said, in a career that has an average salary of $138,000. Mercedes-Benz, Chinese ride-service Didi Chuxing and others agreed to consider Udacity graduates for job openings.

Some companies have already opened driverless vehicles to consumers. Uber has begun testing a driverless vehicle taxi service in the American city of Pittsburgh. It is currently looking to fill more than 50 positions there to help construct and maintain its self-driving fleet. The lesser known Nutonomy also launched a similar service in Singapore last month.

“I love people with MIT and Stanford degrees,” Thrun said. But “there are a lot of people who can’t make it to those institutions. There are entire generations of people who are equally smart and equally capable.

“Yet the idea that a certificate from an online training programme would secure a job in one of the most difficult emerging technologies strikes some recruiters as very unlikely.

A master’s degree in computer science from a leading university such as the Massachusetts Institute of Technology or Stanford University is the usual, and still preferred, course.

“You’d be hard-pressed to say the Udacity candidate is going to be more qualified because they have some specific knowledge about self-driving cars, versus someone who has a rock-hard degree in computer science or data science,” said Dave Carvajal, chief executive of recruiting firm Dave Partners, which fills executive jobs at venture-backed technology companies. 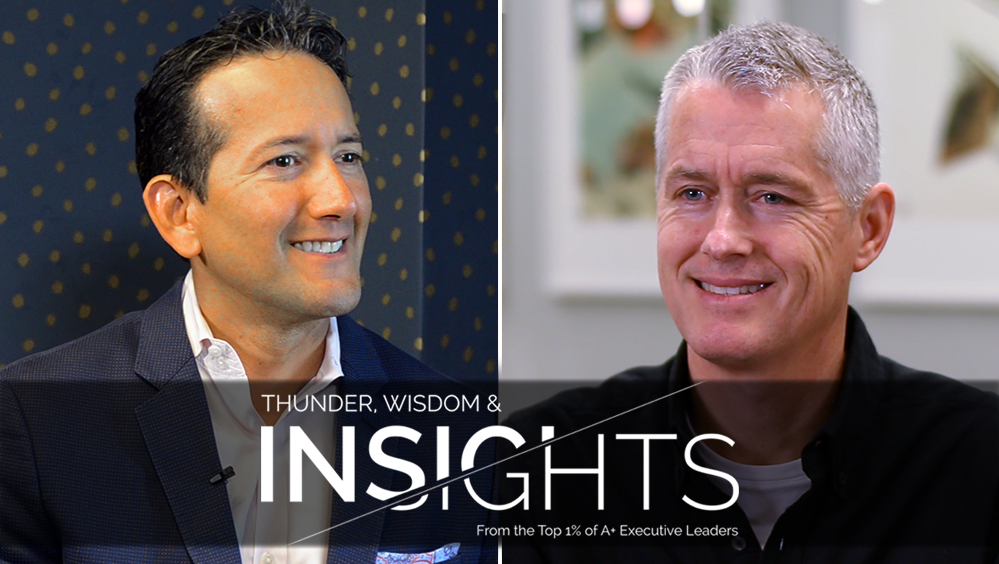 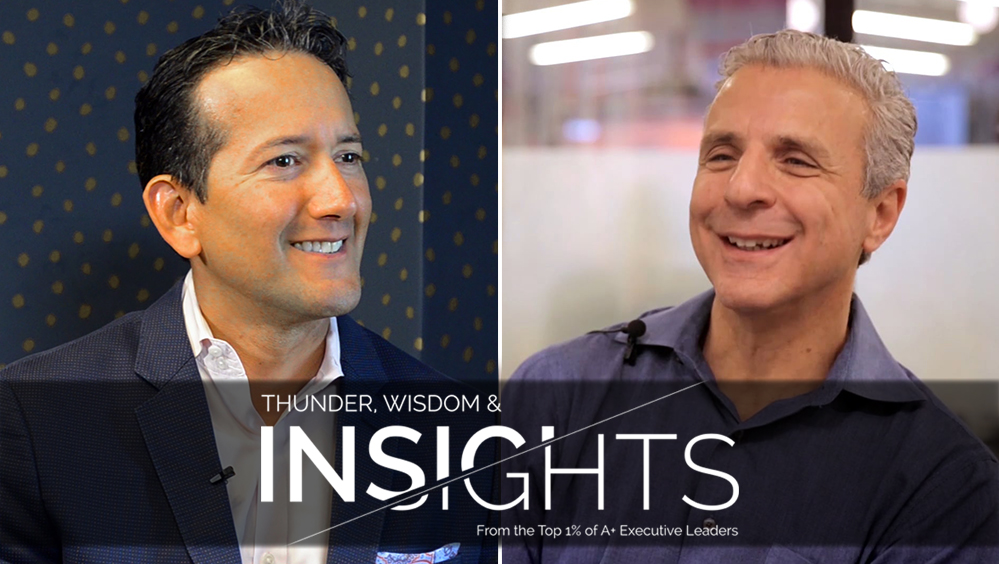