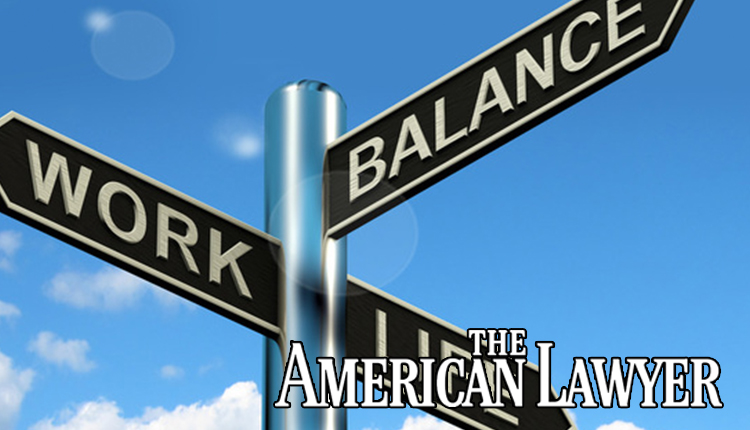 Big Law’s Newest Competition for Talent Is an Old Foe

The first time law firms found themselves fighting with the technology industry for talent, it was the 1990s. Tech startups offered stock options, the chance to work on cutting-edge matters and a suit-free office environment. “At that point we were losing pretty junior folks directly to true startups,” recalls a management committee member of an Am Law 25 firm. “It was a real cosmic shift in our talent pool [and] drove cultural change like law firms going business casual.”

In the age of the millennial generation, tech is again a tough rival to law firms’ associate recruitment and retention efforts. Leaders at firm after firm point to technology companies as the biggest draw for young associates who are looking to make a change. But this time, it’s different.

While losing lawyers to tech used to be a problem only for the Silicon Valley firms, the phenomenon has spread across the country, as the tech scene has made homes in cities like New York, Pittsburgh, Seattle and places in between. Meanwhile, the tech world has grown up over the last 20 years and so have its legal needs. Tech companies need help with more than just Silicon Valley financing. Now they are looking for help on litigation, M&A and more, says the Am Law 25 management committee member.

“Whether it’s a Google or Facebook, [they are] way, way, way out of the garage. But they still have an allure. There is a difference going to one of those companies today. You may still get to wear jeans and T-shirts if you go to one of those companies, but you are going to a big, grown-up, mature company with grown-up problems,” this lawyer says, noting that a range of more sophisticated work is attractive to the firm’s talent pool.

And because these companies are larger, they are able to take even more junior lawyers to fill out departments, causing more second- and third-years to leave law firm life. “The same level of associates that used to go to big corporate America like pharma or Ford or GM might now go to a tech company,” the management member says.

Dave Carvajal, who has been a headhunter in the New York tech start-up scene for more than 20 years, says it used to be that top talent out of the top programs in the Northeast would have three options: finance, management consulting or the West Coast internet scene. That changed in 2008, he says, when the New York technology sector saw a boom in the wake of the credit crisis and the world of investment banking and management consulting lost some of its luster.

Carvajal says he has seen a number of lawyers, somewhat disillusioned with law firm life, reach out to him looking to reinvent their lives. He has often seen candidates who became lawyers mostly because their parents wanted them to. “But what truly lights them up is expressing another part of their being or their brain,” Carvajal says. “They make these epiphanies in personal growth. They want to take a pivot on the strategic direction of their life. Tech startups are attracting the best talent and allow them to express that creativity.”

Some law firms are forming startup incubators of their own, offering cheaper legal services to growing companies or helping set them up with investor-clients. But that work isn’t always enough to keep associates satisfied. Carvajal says that millennials have a “supremely larger interest” in having “mission orientation” and being a part of something that is being driven with “wisdom, meaning and purpose.”

Investment banking, and even the law, can feel soulless to this younger generation, he says, adding that they are “looking to disrupt and change the world.” What better way to do that than through technology?

Via: The American Lawyer