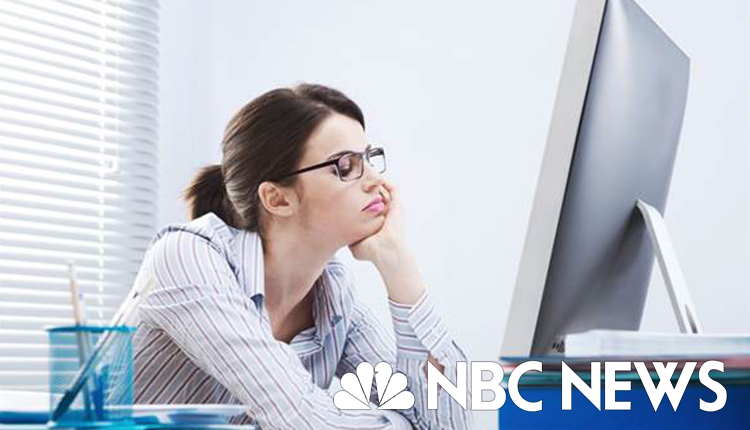 IBM Tells Its Remote Employees to Get Back to the Office

For a company whose embrace of mobile work predates the internet and even the personal computer, IBM’s decision to recall employees back to the office has human resources experts warning that the move could make it harder for Big Blue to compete with the likes of Google and Apple, along with hot startups, to recruit and retain the best people.

“I think it is going to be a talent problem,” said Jennifer Glass, the Barbara Bush professor of liberal arts at the Population Research Center at the University of Texas. “It’s very clear in the literature that autonomy is something talented workers want, especially millennials.”

A survey by Flexjobs.com found that 80 percent of respondents said that flexibility was a top consideration when considering a new job, and a third reported leaving a job because it didn’t offer the flexibility they needed.

“People work from home for a lot of different reasons,” Sara Sutton Fell, founder and CEO of Flexjobs.com, including accommodating childcare, eldercare and disabilities. “They need it. They don’t just want it.”

Some experts say the rollback of telecommuting reflects a more seismic shift as IBM struggles to adapt to rapid changes in an industry it once dominated. “When technology companies change priorities or shift focus, there can be a change as well to how and where employees work,” said Scott Dobroski, community expert at Glassdoor.com.

“This is is a sign of something much bigger,” said Dave Carvajal, CEO of Dave Partners, a technology-focused recruiting firm. “IBM is struggling to compete in the competitive tech marketplace that has become significantly more agile and nimble over the past decade.”

IBM’s quarterly report last month had higher-than-expected earnings but missed analyst expectations on revenue — marking five years straight of year-over-year quarterly revenue declines. Company executives say making people work together will help reverse its fortunes. At a conference last fall, CFO Martin Schroeter talked to investors about “get[ting] the teams back together as opposed to so spread out,” saying the relocation would make them “more agile.”

It Didn’t Work for Yahoo

But not everyone agrees that proximity can foster performance gains. “I’m personally a little skeptical,” Sutton Fell said. “It didn’t really help Yahoo.”

The news of IBM’s reversal on telecommuting drew many comparisons to Yahoo. When CEO Marissa Mayer eliminated Yahoo’s work-from-home perk in 2013, it provoked a backlash from those who said the shift placed an unfair burden on working parents — especially since the news was coupled with reports that Mayer had a nursery constructed adjacent to her office so she could bring her then-infant son to work with her.

Given IBM’s performance struggles, some observers suggested that the shift away from remote work could be a way to shed workers through attrition without resorting to layoffs.

“IBM has been bringing teams like these together for several years, across many areas of the company: software development, digital marketing, Watson, design, and IBM’s CIO teams, just to name a few,” IBM spokeswoman Laurie Friedman said via email. She did not respond to a question about how many employees ultimately would be affected but said workers could reapply for other jobs — around 5,000 in the U.S. — with the company, and added that some workers would be able to continue working remotely.

“I’m highly suspicious of this idea that if you corral everybody into the same room you’re going to get magic,” Glass said. “I think it’s an attempt to exert more managerial control when business is down and they’re under pressure to turn things around.”

Collaboration May Need to Be Relearned

Some experts do see the potential for a positive outcome as IBM expands its work in areas like cloud computing and artificial intelligence. “We know it’s an added focus on innovation,” Dobroski said. “That’s very enticing to today’s tech talent.”

By making people come into the office, managers will be able to focus on more hands-on mentoring and training — benefits that attract ambitious millennials but are harder to execute with a far-flung workforce.

“This is the generation that says, if I’m not learning, I’m gone,” said Dayna Fellows, president of consulting company WorkLife Performance, Inc. The back-to-the-office movement could work if management is “really smart and clear” about the benefits working in an office will provide, she said.

But to achieve this, experts say IBM will need to invest in restructuring its work environment and culture.

“If they simply bring people in and expect them to work exactly the same way in a crowd situation, it will fail,” Fellows said. “That would be the mistake, is if everything stays the same but people come in.”

“Collaboration is helped by being together, but it has to be on purpose. You have to create a culture… It doesn’t just happen by bumping into each other,” said Ellen Galinsky, senior research advisor at the Society for Human Resource Management. “If the problem is collaboration, that probably needs to be addressed directly. You can’t just assume that if people are in the same space, they are going to collaborate and work together,” she said.